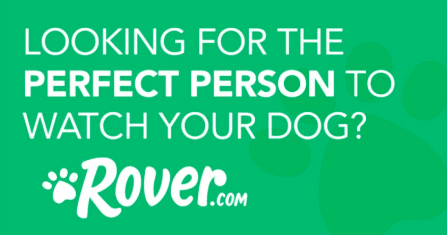 My cat Richie is carb crazy. As soon as a piece of toast pops out of the toaster, he’s there trying to snag a bite. I admit, sometimes I let him nibble on a crust. But I’ve never considered why my cat likes bread so much, and if it’s really okay for cats to eat bread.

Turns out, I’m not alone. All over the internet, you’ll find stories from owners talking about how much their cats like bread. We’ve collected some firsthand accounts of feline bread bandits, and explored some of the reasons cats might go bananas for bread.

If you do a simple online search for “cats who like bread,” you’ll find plenty of anecdotes from curious cat owners online. In a thread on the Straight Dope message boards, one user writes, “If any type of bread product is left out, [my cat] will rip the package open and steal some to be eaten under the bed.”

In a similar message in a post on PetForums, a user says, “We have a grocery delivery each week and every time…Custard has found the bag with the bread in it and ripped open the bag. Not just sliced bread, either. Fresh uncut, garlic bread, any type of bread and he goes straight for it!”

Sometimes, the kitty carb love isn’t limited to bread. In a letter written to a cat behaviorist, one person described their carb-obsessed rescue cat who took out a five-pound bag of flour and started eating it.

In my house, it’s goldfish crackers and cheddar rockets that get the most attention, along with the occasional pizza crust. Not every cat loves bread, but the ones who do seem very devoted! 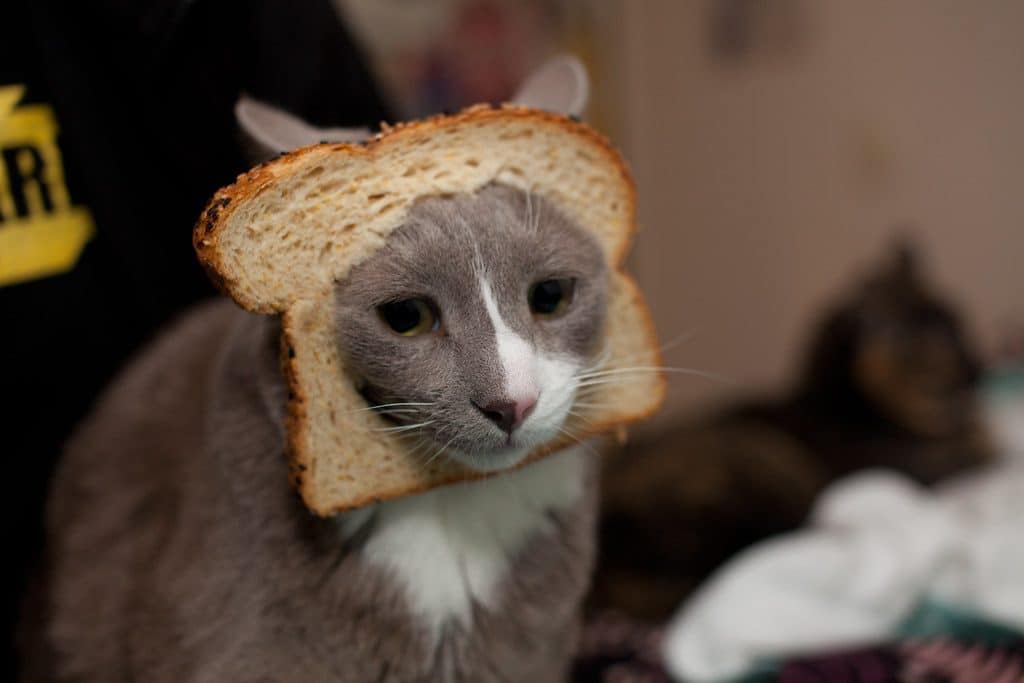 One of the most popular explanations online for why cats like bread is that they enjoy the taste of yeast. It’s repeated in discussion forums and blog posts, though there isn’t much scientific evidence. In fact, some types of yeast are recommended as flavor additives and nutritional supplements for cats.

However, there’s an important distinction between those types of yeast and the yeast used to bake bread. The yeasts in treats and supplements are typically nutritional yeast and deactivated brewer’s yeast, both of which are inactive. As explained by Bakerpedia, they’re byproducts of fermentation that do not ferment or rise. Bread is made with active yeast that causes raw dough to rise. Cats should never eat raw dough because it will rise in their stomachs and lead to health issues.

Another potential answer to why some cats are obsessed with bread: nutritional craving. In an article for Conscious Cat, certified cat behaviorist Dr. Marci Koski explains that a cat going after bread “may have a craving for some sort of nutrient” that they’re not getting in their regular diet. This answer is especially likely for kitties who have lived as strays, or who are on limited diets for health reasons.

In the same article, Dr. Koski also suggests that a carb-obsessed kitty may simply be going after foods that are easiest to get into! Bread, crackers, and other carby foods come in boxes and bags that are easy to access on a countertop or in a cupboard, while foods in storage containers or foods kept in the fridge are harder to reach.

As for my Richie, my theory is that he just loves the texture of toast and crackers. He’s a crunch fiend!

In general, it’s okay for cats to sample a small bite of plain, baked bread. But anything more than that isn’t a great idea.

That’s plain bread. But flavored bread—like garlic rosemary or cinnamon raisin—can have ingredients that are toxic to cats (garlic and raisins, for example). You’ll want to make sure your cat can’t get into these.

You can learn more about cats and bread in our post, Can Cats Eat Bread?

One other important note: while cats can take a nibble of bread, cats should not eat raw bread dough.

As explained by the Pet Poison Hotline, unbaked bread dough “expands in the warm, moist environment of the stomach and can result in a bloated or distended stomach.” Depending on how much dough a cat ingests, this reaction can range from moderate discomfort to dangerous bloating that can be quite serious.

In addition, the yeast in raw bread dough can be dangerous for cats. Yeast ferments the carbohydrates in bread dough, producing carbon dioxide and ethanol alcohol. From a cat’s stomach, that alcohol is absorbed into the bloodstream and can lead to dangerous health consequences including seizure and respiratory failure. To put it plainly: cats should never, ever eat raw bread dough.

So yes, you can share a bite of toast or a small cracker with your pet, but don’t let bread be a major part of their diet.

We may never know exactly why some cats like bread. But if your kitty is a bread bandit, rest easy: it’s fine if they have a little nibble now and then. Just don’t let them carbo-load. After all, cats are carnivores! If they’re trying to hoard the bread, offer them a tasty, protein-filled cat treat in exchange.